As an enthusiast of the ‘ancestral health’ model, I’m always looking for cool ways to incorporate elements of our prehistoric life into this modern one. Things like avoiding grains and legumes (especially if you have IBS/IBD or SIBO), waking up with the sun and going to bed with the sun (season permitting), higher fat diets and fasting multiple times weekly (provided we have stable blood sugar). So, when I came across ‘IceMan’, Wim Hof, I discovered yet another way that we can engage our biological programming, born of millennia evolution, to create the conditions for health and healing. Our harried modern life taxes us in unnatural and inappropriate ways; we are wired for physical stresses, not chronic psychological ones. 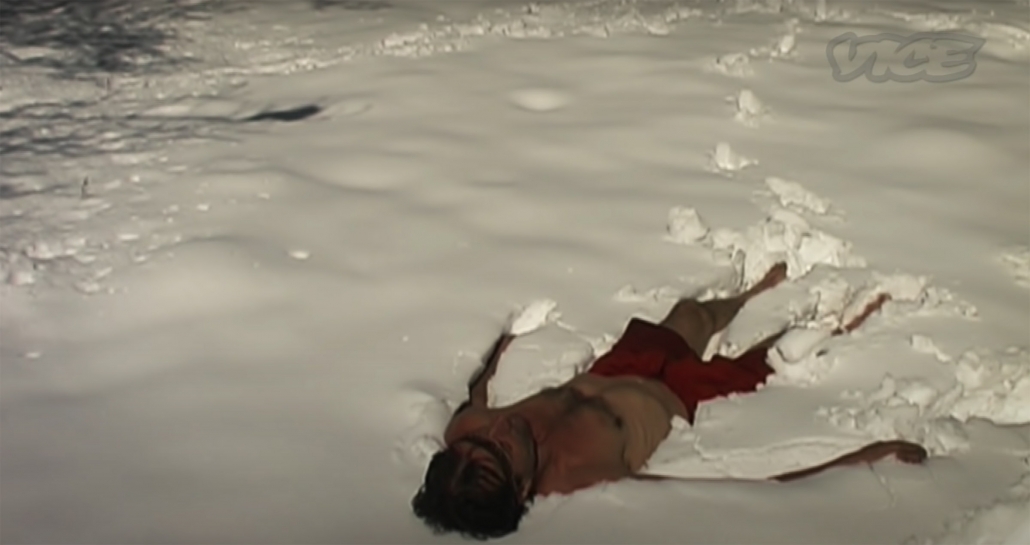 So, what’s the deal with the IceMan you ask? In short, he is able to accomplish what should otherwise be impossible. In the year 2000, Hof set the Guinness World Record for farthest swim under ice, a distance of 188.6 ft. In January of 2007, Hof set a world record for fastest half marathon barefoot on ice and snow, with a time of 2 hours, 16 minutes, and 34 seconds. He has set 16 world records for direct body contact with ice the longest of which was 1 hour 53 minutes and 2 seconds. Naturally, scientists were curious. Conventional medical wisdom would have us believe that once a body’s temperature falls below 90°F, it is unable to warm itself back up. You can imagine their confusion when, trying to set yet another world record for full body ice immersion (wearing only shorts), his core temperature having started at 98.6°F, dropped to 88°F after 75 minutes of cold immersion then rose during the next 20 minutes to 94°F. Say what?! That’s not supposed to happen!!

Clearly, Hof is unique, both in his motivation and determination, yet he is still a human? Using breathing techniques similar to ‘pranayama’ and the Tibetan ‘Tummo meditation’, the ‘Wim Hof Method’ (WHM) is able to coach a body, any body, into tolerating longer and more intense periods of cold exposure. There are many variations of the breathing method. The basic version consists of three phases as follows (each stage with specific instructions):

These three phases may be repeated for three consecutive rounds.

Since research began into how Hof was able to accomplish these seemingly superhuman feats, scientists have been able to explore how this method: helps humans acclimate faster to higher altitudes, how we can voluntarily activate our autonomic nervous systems (supposedly beyond our control) and attenuate our innate immunity, how the combination of concentration, cold exposure and meditation can influence inflammation and how it can lead to shifts in metabolic activity, stress resilience and brain activity. Collectively, the effects of the WHM benefit respiratory conditions such as COPD and Asthma, Autoimmune conditions, Fibromyalgia, Arthritis, Migraines, recovering from Lyme disease, and high blood pressure. As of 2019, universities in Germany, Netherlands and the United States all have multiple studies exploring inflammation, mental health and metabolic issues thus expanding the body of evidence attempting to explain how and why this is even possible.

I’m not sure about you, but when I first came across the WHM, I thought “Cool, but do I really have to get into an ice bath for 95 minutes to get the benefits of cold exposure, ‘cuz it just ain’t gonna happen?”. The short answer? No, although it’s certainly something to aspire to. With the understanding that the human body was designed to handle environmental stresses, as this was the hostile and uncertain environment we, as animals, are born into, we can start off with gradual exposure to cold and, using the method outlined by Hof and his son, Enahm, slowly learn how to gain mastery over our environment and the stresses that go along with it. Since I’m the biggest chicken, I’m starting with a minute of cold after every shower…..but….at least I’m starting? (face palm). 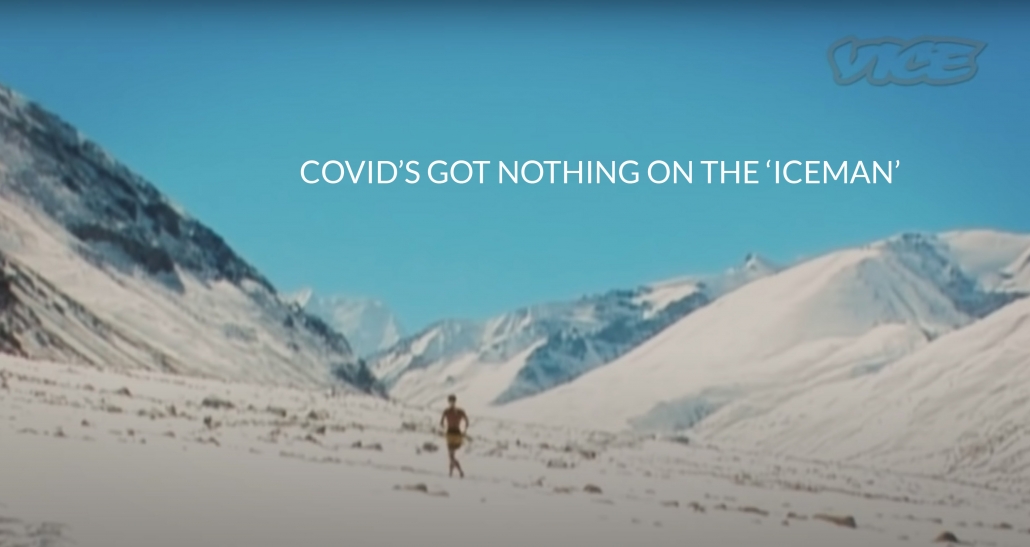