Like most people coping with this new reality, my family and I have settled into a new routine that includes strings of pajama days, eating and sleeping at odd hours, and rationing out chores lest I run out of things to do (did I mention that my house is REALLY clean? LOL). I’ll even admit to a little Netflix coma now and then when things get desperate. During one such moment, a movie I was watching was able to rouse me out of my stupor and inspire this blog post. 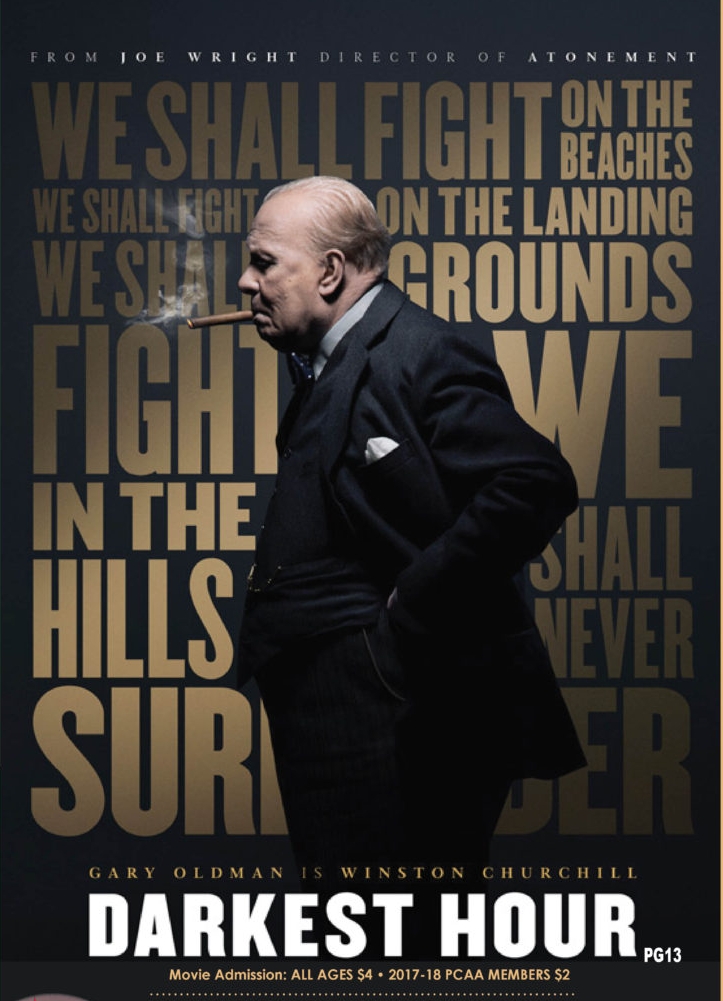 You may have noticed that our clinic has grown up in recent months. New décor, new website and now a concerted content strategy to educate and stay connected to our community. But what to write?

In the film “The Darkest Hour”, from the king down to his closest advisors under treat of resignation, Winston Churchill faced ENORMOUS pressure during the War Cabinet Crisis of May 1940 to sign an armistice with Hitler. After the Nazi advance over much of Europe, England’s defeat seemed all but certain. Churchill had one choice: sign the treaty and hand over the country to a madman, or fight to the end. After suggesting he was open to a peace agreement, he still could not bring himself to draft the letter knowing that by doing so he would be surrendering the soul of England. One night, still unsure of how to proceed, he decided to evade his chaperones and steal away to London’s ‘Underground’ (the subway) for the first time in his life and put the dilemma to its passengers. What to do? Not surprisingly, they responded with a resounding “H**L NO! Fight!!” and that was that. The exchange birthed “We shall fight on the beaches”, the second of his most memorable speeches effectively uniting a fractured British Parliament in the fight against Hitler and characterized England’s stubborn resistance to the Nazi advance.

Okay – so we’re not in an armed conflict, but we’re certainly in a version of one. I was struck by the humility of acknowledging that just because you’re in a position to lead doesn’t mean you have all the answers and sometimes the simplest thing to do when you don’t know is, well… ask.

COVID-19 has certainly done an effective job at sucking all the oxygen out of the room, but here’s the thing, there’s life and love beyond a pandemic and what we want to know is: What’s important to you these days? What kind of information are you hungry for in the crazy human time that we’re all living through? Let us know and we will diligently try and find the best possible answers for you!